Those who lurk on this blog may have noticed my absence the past three weeks. It's been an eventful time but the majority of the past month was taken up with my best friend Udo who was in post cancer-surgery recovery. After coming through fine from the surgery we got the bad news... the cancer had moved to his lungs. He had just days to live. I spent as much time as I could with him before having to say goodbye. I miss him terribly.


We're getting through each day but it has been tough. We knew Udo was getting old (he would have turned 11 this year) but we weren't expecting to go from healthy to dead in just a few short days. If  you have a hairy loved on of your own be sure and give them some pets and love. You won't regret it.

I began collecting and painting miniatures (and blogging here) just shortly after we got Udo as a puppy. It's the end of an era! And while I will be happy to not have his long hair stuck in each and every mini I paint or assemble I would gladly trade that it for some more time laying around the house together.

Spent time after Udo's passing rearranging the house. Flip flopped our bedroom and studio space and moved all of the miniature and gaming things into the studio. It's not a massive space but it now has all of my art supplies, PC, and minis in one place. I'm hoping it will lead to massive bouts of creativity! So far it hasn't but I think that is to be expected. 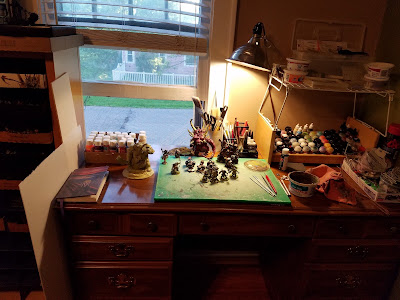 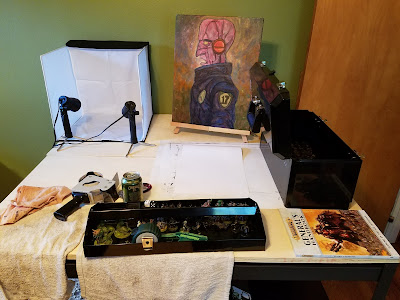 Here are a couple minis for this update. I didn't finish 3 and one of these was already mostly done (and not totally painted by me) but I wanted to get them posted here.

First up we have another Chaos Warrior of Malal. Not in love with this paint job though it gets the job done. 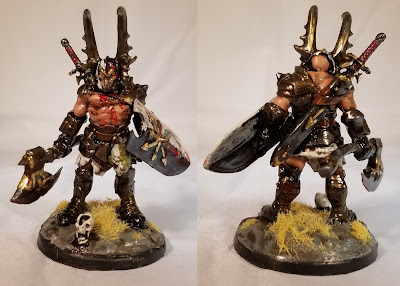 And then there is this thing. I'm not going to give away too much yet... but let's just say I have my work cut out for me in the coming months for a new Blood Bowl event coming up in September: 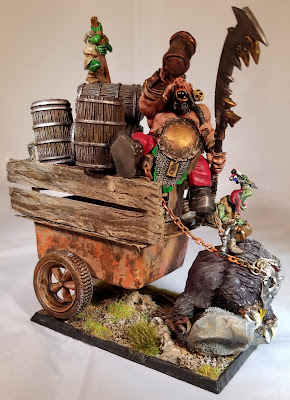 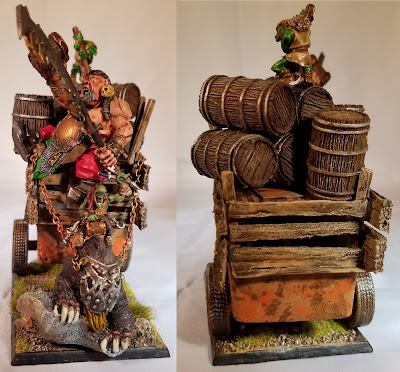 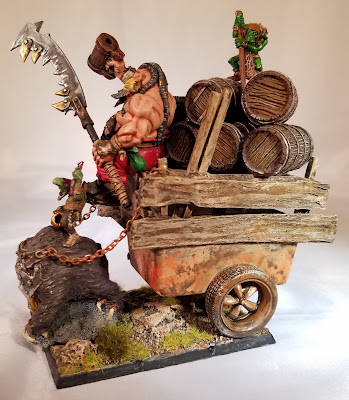 First week without classes! Yah! Spent it doing some work around the yard, playing some games with folks, and playing music. Oh and I got these Preservers for This Is Not A Test painted up too. 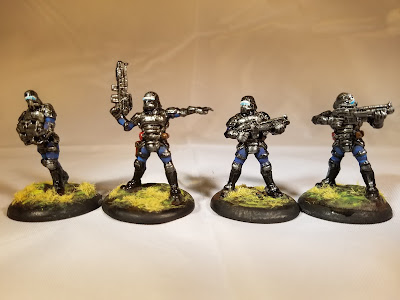 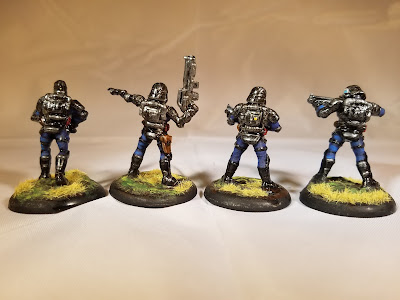 These are some grunts. They will likely get torn apart by mutants, cannibals, or other thrifty wasteland survivors. But at least they will do it in style!! 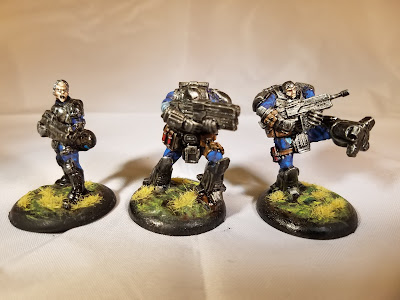 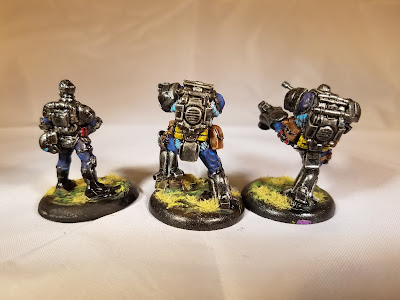 Here we have the leaders of the warband - two of them in Power Armor. Getting things handled! 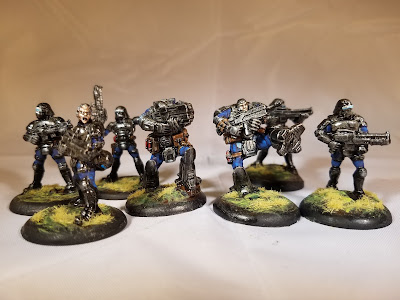